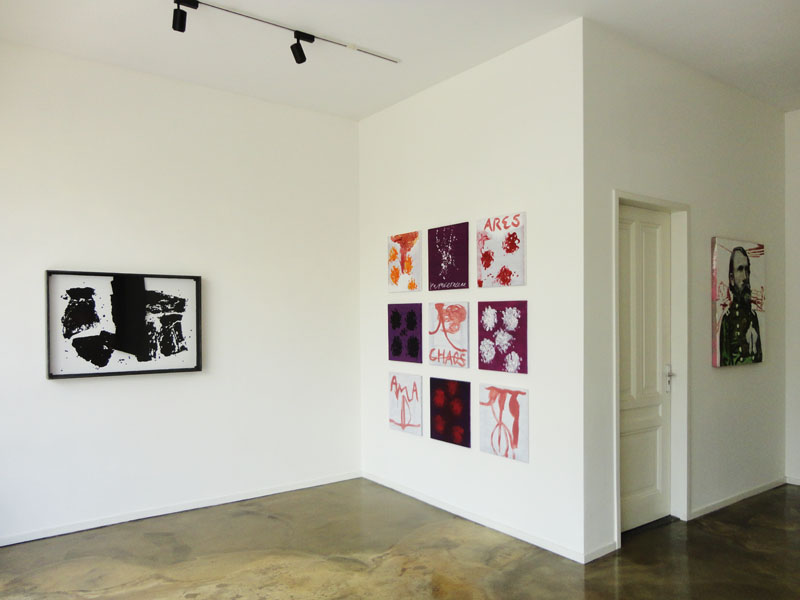 100 years ago, on the 28th of July 1914, World War I would change Europe forever. Armies standing across from eachother praying for salvation to the same God. The concept of 'total war' was introduced, cities would be bombed, finding its ultimate expression more than 30 years later in a nuclear bomb, unleashed on Hiroshima and Nagasaki. The Nuclear Summit in The Hague in March this year shows we are still dealing with the Demons we first unleashed 100 years ago. Art has always played an important role to make these events tangeable, palpable, keeping them current. To visualize the unthinkable or to sooth our troubled minds. Angels & Demons.

Award winning poet and art critic Mischa Andriessen will open the exhibition on Sunday 25 May at 16.00 with a series of new poems on WWI.