Born: Cuba, 1968. Armando Mariño is one of the most popular Cuban contemporary artists, known for paintings that are characterized by the luminous colors like yellow, green, pink and orange, alongside with balanced note of dark shadows. Moving from one city and landscape to another has influenced his artistic focus, by putting the figure and the natural environment in the center of his curiosity, exploration, and inspiration. The imagery in Armando’s work is usually part of media reports about everyday social issues like refugees, war, economy crisis, and ecology that he stands out of the crowd at one point, and later incorporates in his art. Painting with oil and watercolors on paper is the preparatory step towards the creation of the final product that is embodied in large-scale canvases. The essential element of his artwork is color, a medium through which the painting itself is expressed. 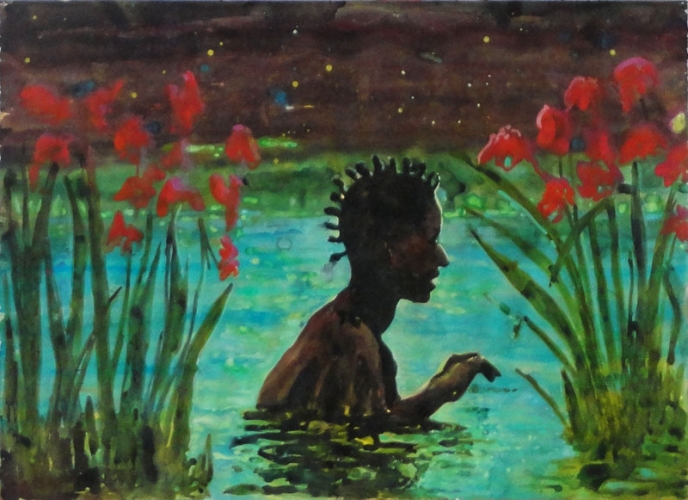 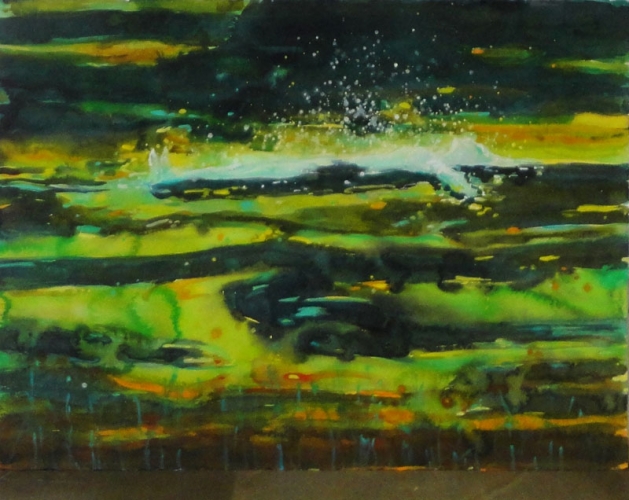 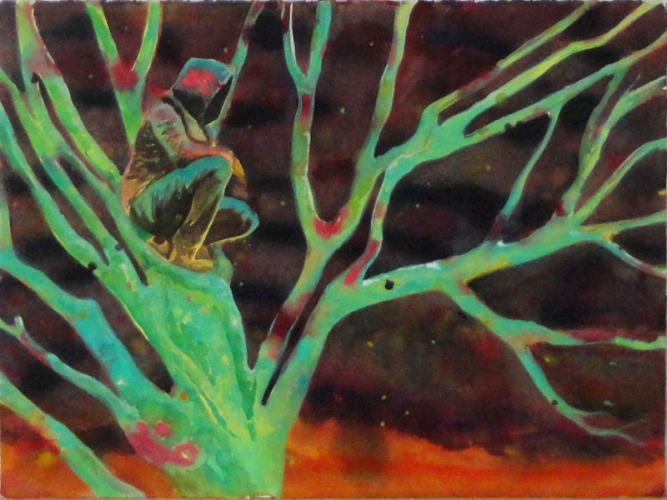 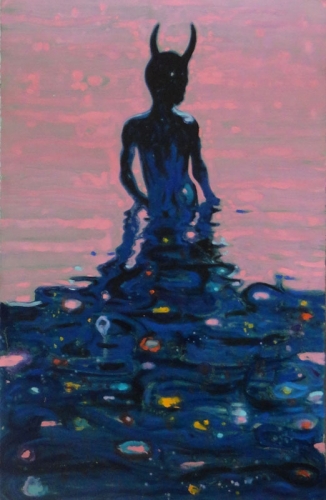 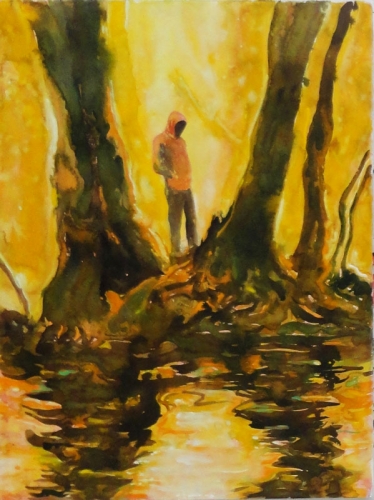 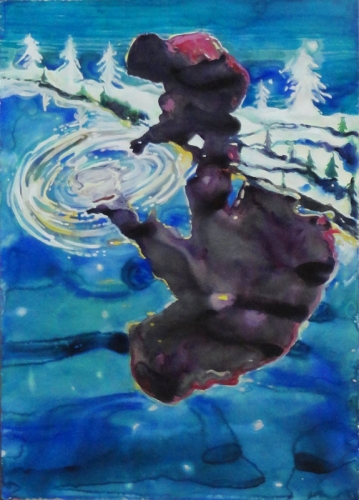